The Californians have done it again. In San Clemente, the local authorities tried to stop skaters from gathering and breaking social distancing protocol. They had 37 tons of sand hauled in and dumped on the Ralph Skate Court to stop any skating.

And it worked. Until it didn’t.

Now the skate park is being used by people riding dirt bikes. Yep, fun filled hours with jumps, slopes, dips, and 37 tons of sand. Thanks local politicians, you’re the best!

I’ve done a little outwitting the system too. We are still in virus safe distance mode – so churches are adapting. Now social media and drive in services are working, but what about communion? Well, I’ve got that covered too.

This weekend, we will be having communion. I have purchased a couple hundred Juicy Juice grape juice boxes – packets of oyster crackers (couldn’t find matzah crackers pre-wrapped.)

We wiped the individual boxes down then put two boxes and a cracker packet in individual sealed zip lock bags. Waalah – communion is on!

Maybe not as creative as a dunking booth for baptism, or preaching to pews filled with stuffed animals just to feel like you’ve got a congregation, but pretty good I say.

How have you beaten the system? What creative thing have you done? I would love to know.

Let me tell you from the very start … you are not the center of the universe. You have messed up, you are broken, and you deserve shame and humiliation. The world does not revolve around you. Nor does it revolve around me.

Now that you have been encouraged for the day, let me give you the really good news. God loves you and He invites you, no, He will carry you into His presence. Let me share with you where I’m coming from …

A man. Last of his disgraced’s family line. Grandson of a wicked ruler. He had lived a life of exile, hardship, and heartaches. When he was young and his family was being wiped out, his nanny took him and fled – but she dropped him; and for the rest of his life, he was lame. This was long before the ADA, so he had no way to earn a living.

But a wonderful act of grace was to change him forever, and demonstrate to us what God does for us. His name was to be a truth we need to learn.

His name … Mephibosheth … which means ‘dispeller of shame.’ He was the grandson of King Saul, son of Jonathan.

And now, David had taken the throne. Would David kill him? Would he be seen as a threat? What would happen? Can you imagine the fear, anxiety, shame, and dread he must have experienced. 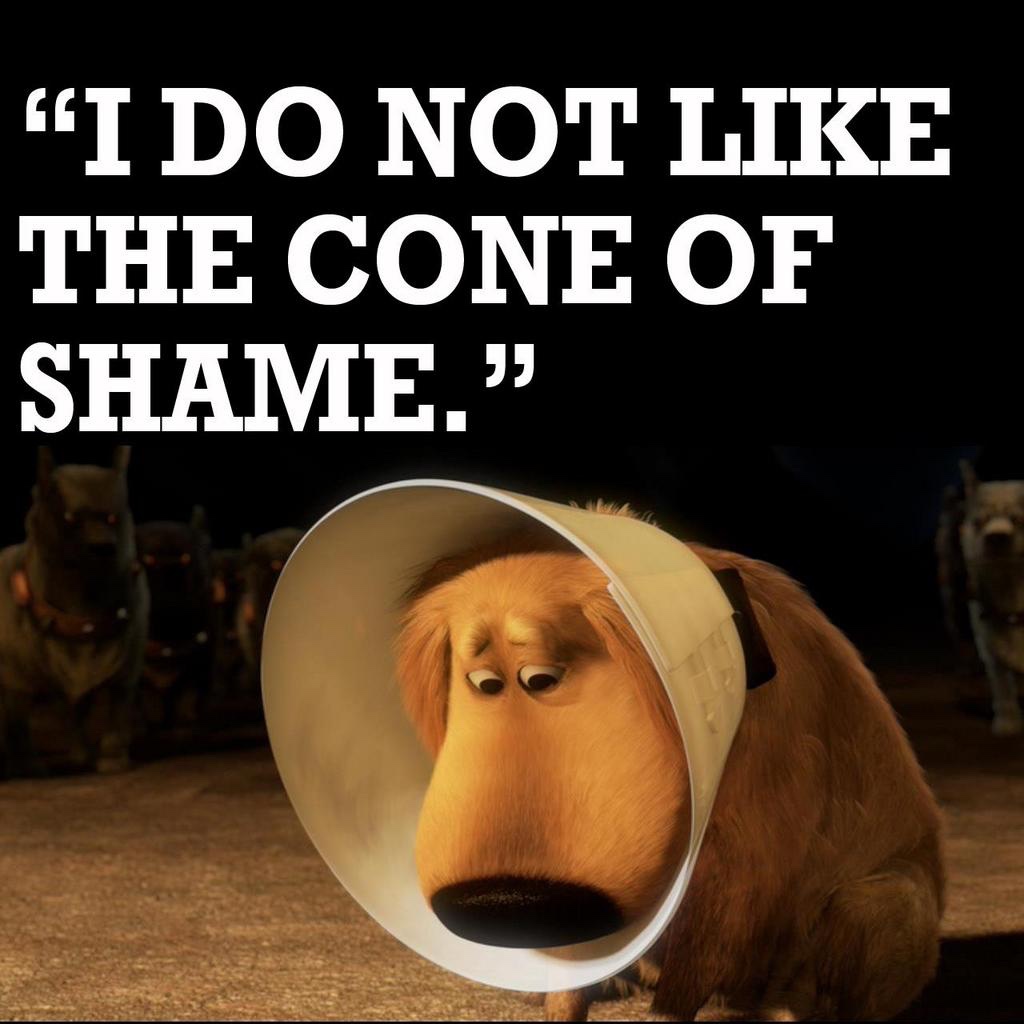 David sought out any remaining family of Jonathan. And when he learned of Mephibosheth, David had him brought to his palace. He set workers to serve him, and David brought him to his table – the king’s table. For the rest of his life, Meph would have a place at the King’s table. Grace, mercy, and open arms. No, more than open arms … David brought him in. He was carried to the table.

As I prepare for Sunday, when we will share in the ordinance of communion, I am reminded that I was broken, I was unworthy and I was unable to enter into the presence of our Lord. I was a man in shame. But He not only provides a way, He is the One who brings me in. He lifts me out of my bondage, bought forgiveness with His own blood, and prepares a table before me. He dispels my shame.

And He can do it for you too.

So may you, and me, each one of us a broken and hopeless person, know there is hope. There is forgiveness. There acceptance. He carries us to the table.

And the One who does that for us … his name is Jesus.

If you don’t know him, then I encourage you today to discover for yourself this one who takes us and brings us to his table. DM me or seek a church or an online site that shares this great message of hope.

He dispels shame and He brings us into His presence. And for that I will praise Him forever.

For that message of hope … go here. It’s also and App … look for ‘Life Conversation Guide’

For a great song that tells of being carried to the table … go here.