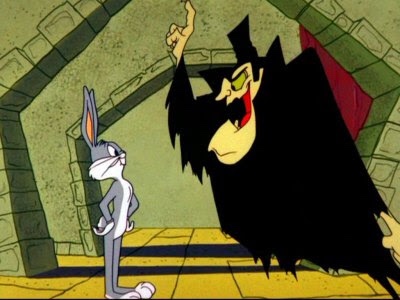 It was macabre, eerie, and downright weird. I’m not reading any Anne Rice or Rowling’s. I haven’t watched any Twilight in a very long time. I did watch Kate Beckinsale in The Widow, but no vampires there … just life sucking human traffickers. I don’t lean the goth lifestyle.

So why have vampires haunted my night time subconscious thoughts?

A little back story. There are a group of humans in a world run by vamps. I am among the group of humans. The lead vampire, a woman, is rather polite. She realizes the symbiotic relationship that is needed, so she and her colony, cloud, flock (whatever she calls her group of vamps?) protects the humans and the humans provide food, infrastructure, and more.

A lone transient person is discovered. He had been beaten and left for dead. The humans nurse him back to life, only to later discover he is a vampire … an evil, monstrous vampire that believes all humans should be drunk dry. He challenges the female alpha and takes over.

I don’t know the outcome, I just wake up bewildered.

What did I eat that makes me think of such a story … on multiple nights at that?

The only thing I can think of is my leadership role at church. (I am ready not a few leadership books at the present). Now, don’t take this too far, I am just speculating. Don’t try to theologies or pick apart … it was just a dream.

The female alpha respects those under her care, she understand all have an important role. In comes a wolf in sheep clothes. Taken under the care of the flock but then turns on the flock. He demands his way, challenges the leadership, and takes over – leading to the destruction and eventual death.

Ouch! Am I the kind leader that allows a wolf to sneak in? Am I the controlling myopic monster that brings destruction and ruin?

I don’t know, but it makes me pay extra attention to the role God has given me. It makes me want to be a better leader, protecting those under my role of responsibilities, and preparing my family (church and personal) for all scenarios.

What role of leadership do you have? How serious are you taking it?

Maybe it will take a dream to shake you a little bit. It did me.

One thought on “Dreams of Vampires (repost due to technical issue)”