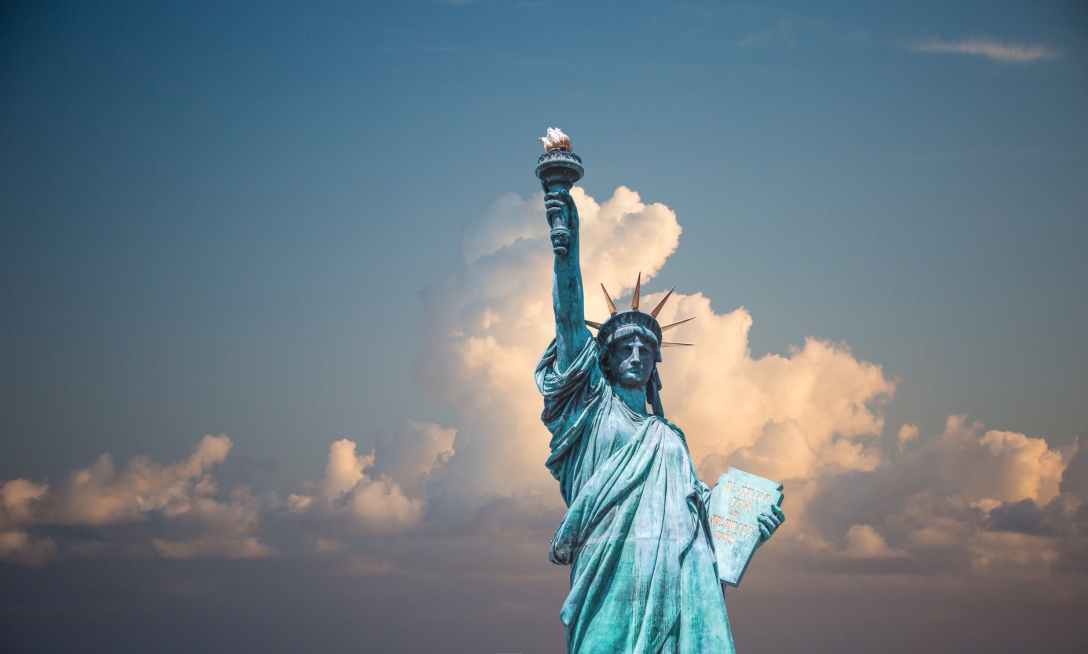 It’s July 5th, the day after we celebrated as a nation. And an interesting story caught my eye as it came across my notification feed. One of the most iconic sights of America is the Lady in the Harbor seen from almost every venue of New York City – of course, I am referring to the Statue of Liberty. She will be 132 this October 28. She weighs 450,000 pounds and has a size 879 sandals – size 879!!!. That’s some big footprints – if she ever walked (well, she did in Ghostbusters 2). But did you realize that there are some sister statues – the official sister in France, as a gift form the American people.

And, there is a two-fifths size sister in Las Vegas, who is quite younger (only 15 years old). But Vegas Liberty is a fake – not approved by the original designer of Lady Liberty. He actually died a year before Vegas even became a town. But in a town full of fakes (Pyramid, Empire State Building, Sphinx, canals of Venice, Eiffel Tower, etc.) – fakes are expected and differences are mostly overlooked. And what is interesting, most do notice the differences of Vegas Liberty as being more sultry, pouty, even a bit sexier face. The modern designer wanted a softer, more feminine lady. And even though they know the differences, they don’t care.

Now, why am I bringing this up? There was a large institution that in 2010 used an image of Lady Liberty on one of their products. I am referring to the United Sates Postal Service and a version of their Forever Stamp. Over 3.5 billion stamps were made before it was noticed that the picture was not Lady Liberty after all. The Vegas Liberty sculpture designer notified them to stop use of the image of his work, but the USPS determined they liked the image better than the real Lady Liberty. So, they ignored the request and continued using Vegas Liberty’s face. Well, the courts have now decided in favor of the designer and awarded a whopping $3,554,946.95 plus interest to the artist – OUCH.

Was this a feasible decision? I leave that to the bean counters. What I do realize is this has a pretty significant spiritual application as well. Let me connect the dots in my fractured mind. We have Liberty/Freedom in Christ – and true freedom only comes through Him. But many get led astray by false or counterfeit promises – often out of ignorance – meaning they think they are following the truth, but it is only a softer, more palatable version. The sad truth is that even when they are told that what they are following is a fake, they like it better and refuse to change. Like the USPS, they know their choice is not the real item, but don’t care. The cost of this is huge.

For the time is coming when people will not endure sound[a] teaching,
but having itching ears they will accumulate for themselves teachers to suit their own passions,
and will turn away from listening to the truth and wander off into myths.

INFO on Lawsuit against USPS