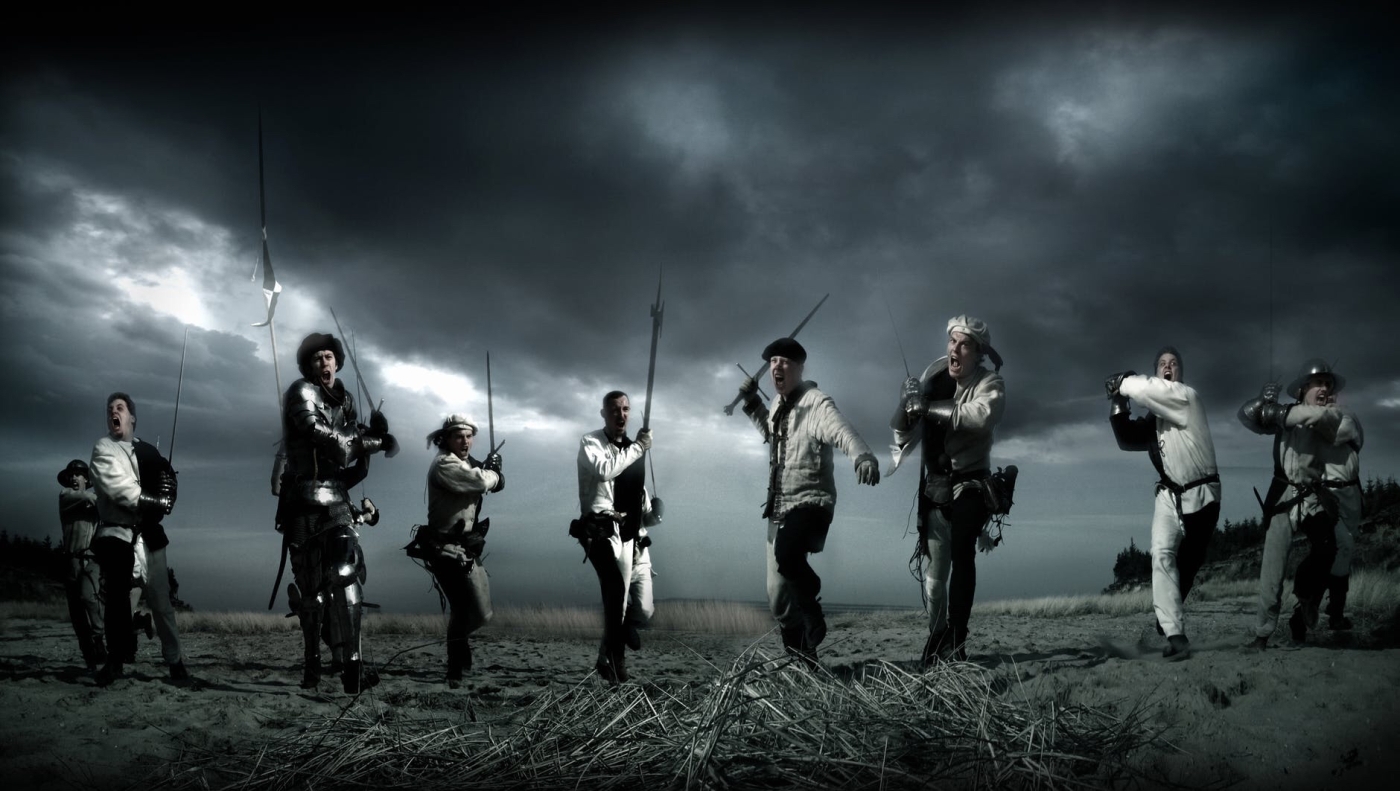 It was a victory that meant nothing in the scope of the war, for the war had already officially ended. It was a great victory, but had a great cost with over 2000 British soldiers dead, wounded, or missing – to only 8 deaths and 13 wounded on the American side. It was the last armed engagement between the US and Britain. A positive aspect of the skirmish was it brought pride to America in a time of great setbacks and it allowed a public elevation of General Andrew Jackson.

The battle happened in 1815, on this date, January 8 … two weeks after the treaty had already been signed on Christmas Eve to end the hostility. Of course, in 1815 there was no way to spread the word. Twitter would have been using actual birds to send the message. And Verizon would only have started putting up cell towers.

Even though we have victory in Christ,

the enemy still is fighting

The British wanted to separate Louisiana from the country. And thanks to the pirate Jean Lafitte, Andrew Jackson was warned about the attack. Sharp shooting marksmen from TN and KY decimated the British lines and the battle was over in about a half an hour.

It is an interesting parallel to our lives. We live in a time of battles and skirmishes in our daily lives. We are in the middle of a great Spiritual warfare. But we know something – the war has already been won. With the victory of Jesus on the cross and His exit from the tomb that could not hold Him, we have that victory. But battles still wage and casualties still occur.

– Be prepared, remain vigilant, ever watchful (Jesus told us this as well).

– Knowledge is power. Thanks to a sly pirate, General Jackson was able to be ready. Get knowledge, study the Word, know the warfare tactics, and arm yourself accordingly (Ephesians 6)

– Have strong, godly companions around you … Jackson had sharpshooters from TN and KY, maybe you need mentors, trained leaders, godly teachers, or just a friend to pray with you. We need each other. You might be the sharpshooter for someone else. With whom are you praying?

– Even though we have victory in Christ, the enemy still is fighting.

So in 2019, stay vigilant, keep learning, and stand together with godly companions. And may this year be one we see mighty works of the Lord in our lives.

See more on this battle here.