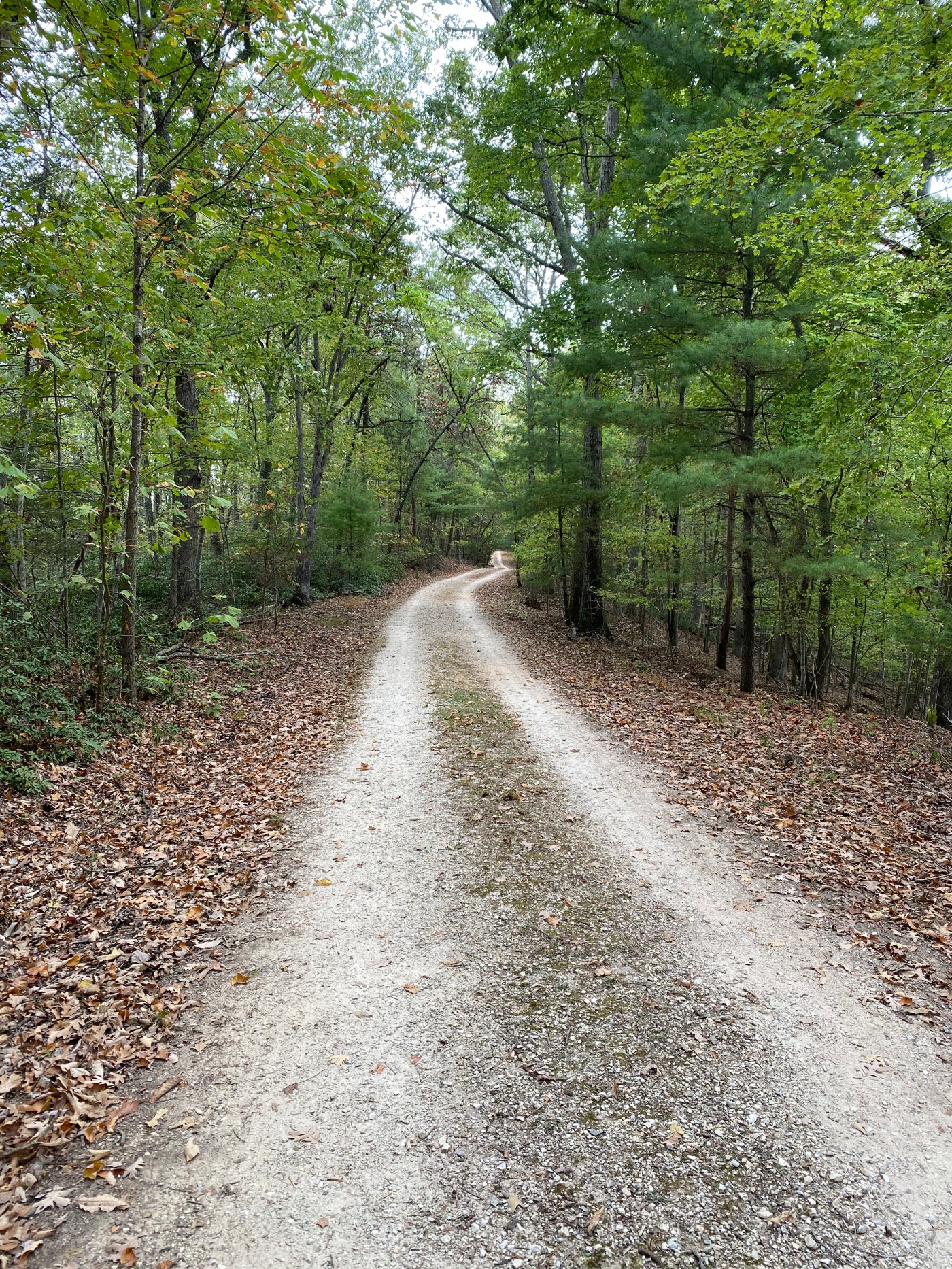 Don’t miss what you were created for.

It grew strong and lasted through many years. It was fruitful and grew to be proud among its peers. It was an evergreen, a pine to be precise. It’s needles lasted in harsh summer and the coldest winters. 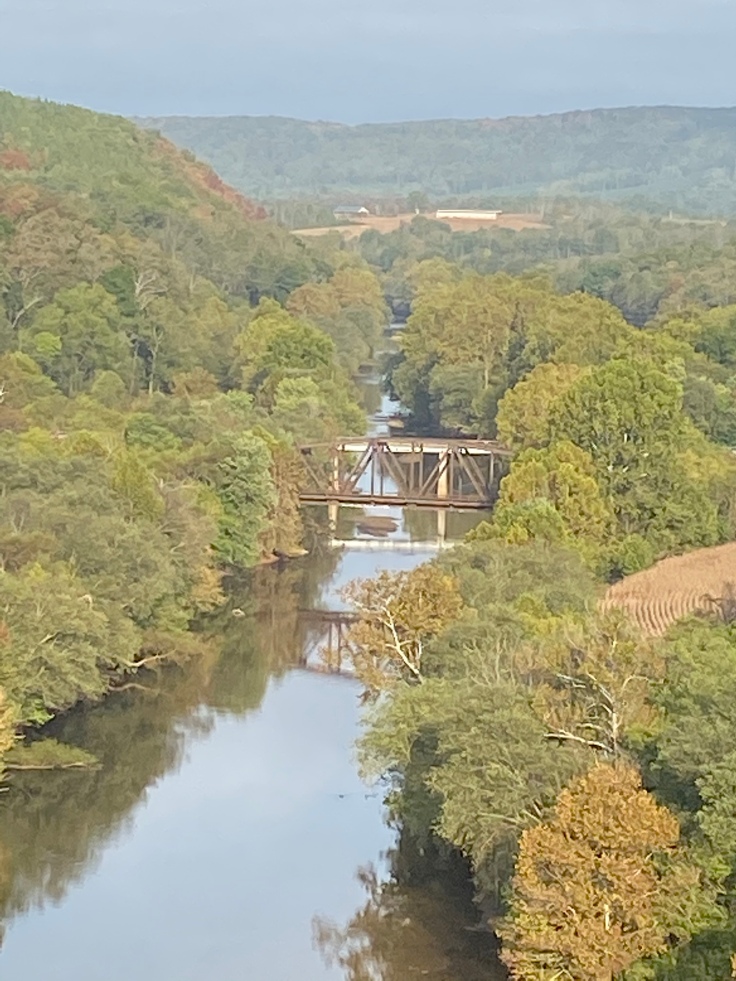 But something happened. It now lays horizontal on the floor of the forest.

Was it toppled by heavy winds? Maybe it was hit by lightning or knocked over by another tree that fell. I didn’t hang around to investigate. All I saw was the evergreen tree laying dead on the forest bed of leaves. All her once thriving needles have since fallen off to die and decay.

But something caught my eye. The limbs. The limbs were still full of her pine cones. They remained attached even when the tree had already shed her needles and dried up. 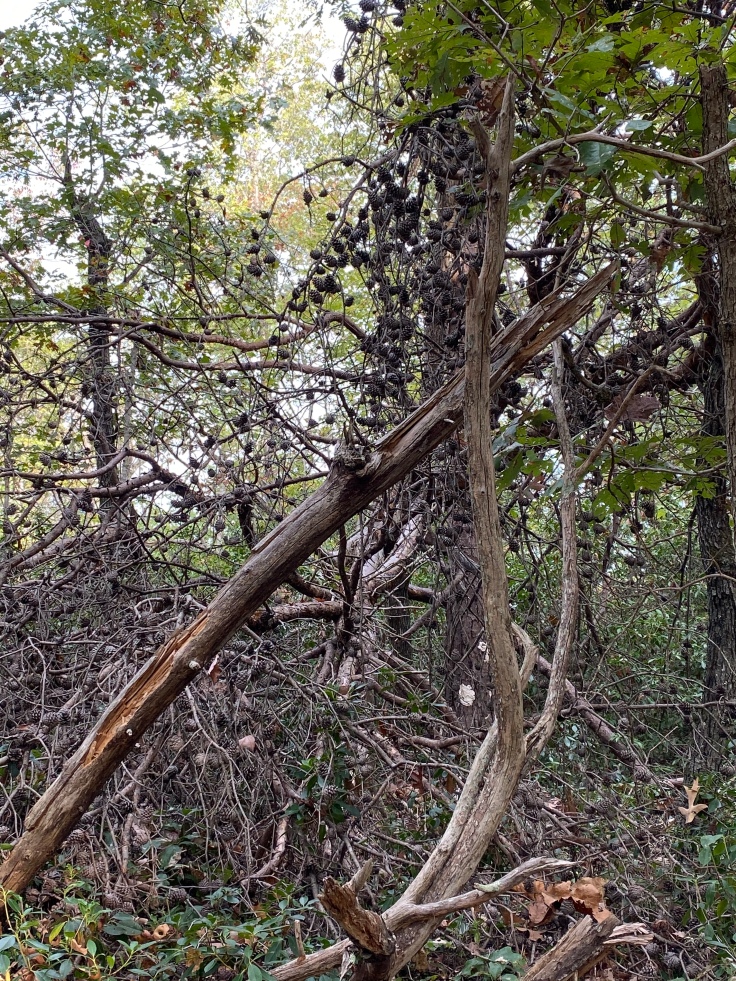 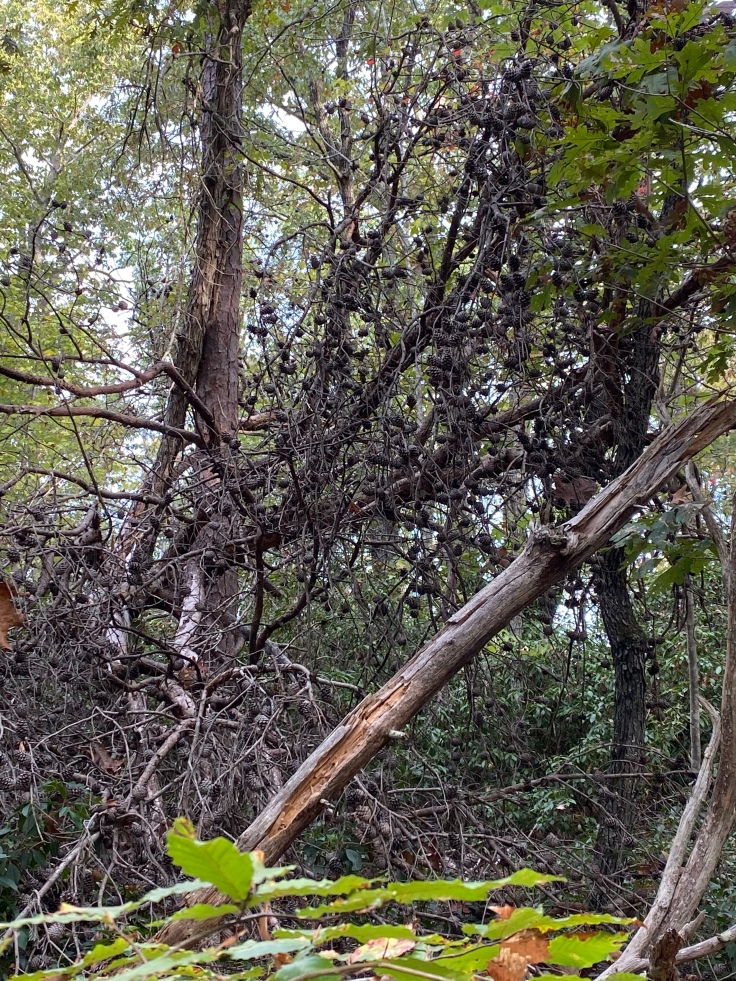 I learned a few things … cones can stay viable for quite a while, even after detached from the source. Cones can be attached for around ten years before they no longer produce seeds. And cones have quite a lore about them.

But I pondered if these cones were still viable. It didn’t appear so. It seemed they were stuck and dying right along with the rest of the tree. And if that is the case, the seeds would no longer be able to spread. The legacy of the once mighty evergreen would remain on the limbs till they too decayed in the circle of life. 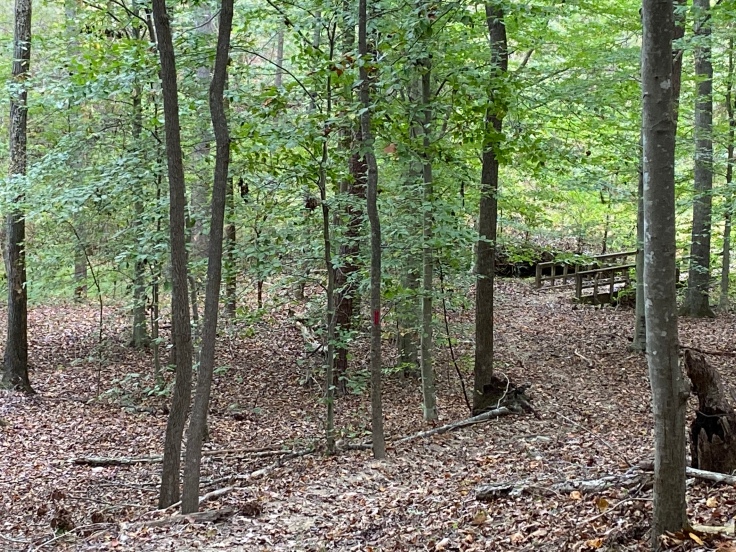 I pastor a church … a church called Evergreen. This image challenged me. If we don’t get off the branches and spread the seed, we too will one day lose our legacy. If we stay inside the building, if we cling close to each other, and just hang out in one place, then we would not be doing what we have been created to do. We are to be going into the world, sharing the love, the hope, the grace of the Gospel.

So this month, we are sharing water and love at Railroad Fest, we are connecting with a sister church for AutumnFest, (we love Fests in this neck of the country), we are feeding after school kids, and we are getting ready for even more next month.

One thought on “Killing a Legacy”