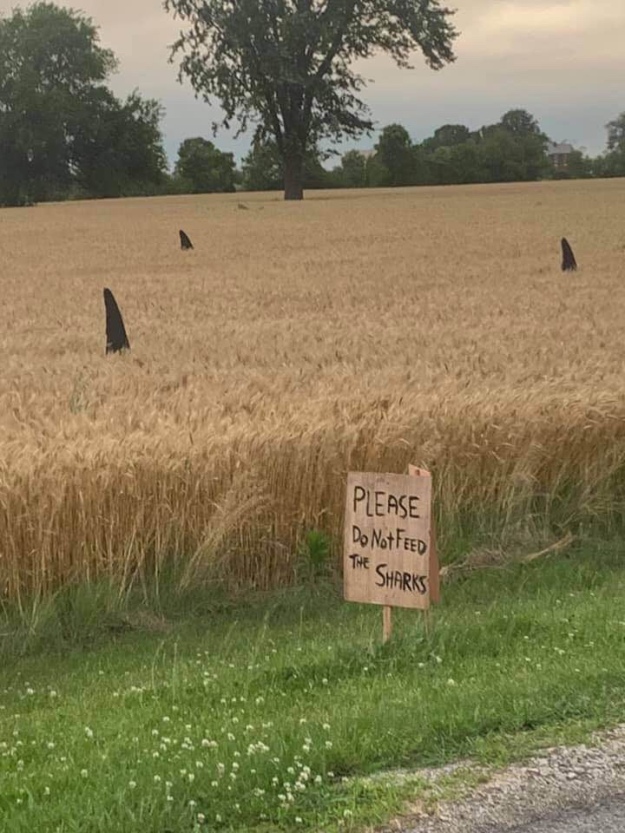 I don’t know where I ripped this … but it has little to do with today’s blog. I just thought it was funny now that I am I the heartland, farmland of Virginia.

We live in a land of political and personal land mines. Say something just wrong and “blam”. Disagree with something, or someone, and explosions start to happen all around you. I don’t know if it’s about having PC police, mind control, lack of tolerance, inability to communicate with grace, or simply we just demanding our way.

Nike pulled a shoe line that was attempting to be patriotic by putting the original Betsy Ross Flag (13 stars in a circle in the blue space) on it. I’m not saying Colin K. was the only reason they did it, but who knows what goes into corporations making decisions.

I saw a vid this morning on how changing the name Latino to LatinXm … in order to avoid the masculine. I’ve read about banning the name ‘freshman’ for it promotes rape. Then there is the removing the famous MLK I have a Dream Speech from a display for it doesn’t include fluidity in gender identity representation.

This isn’t new nor exclusive to cultural debates. Even in recent Bible translations, pronouns and masculine use of God has been debated. I get it … I’m a white male … so I am told I don’t get it. Even worse, I am a southerner – and an evangelical. I am surprised I am allowed to do anything these days.

Yes, mistakes have been made in our nation’s and world’s history. And yes, more mistakes will be made. We live in a broken world. So I ponder how do I move forward in this minefield we call life. I want to be more like Christ. I want o be known for what I am for, not for what I am against. Sooooo … I will …

The way we love people we disagree with is the best evidence of what we really believe.

If you want to read an article on the Nike decision, go here.