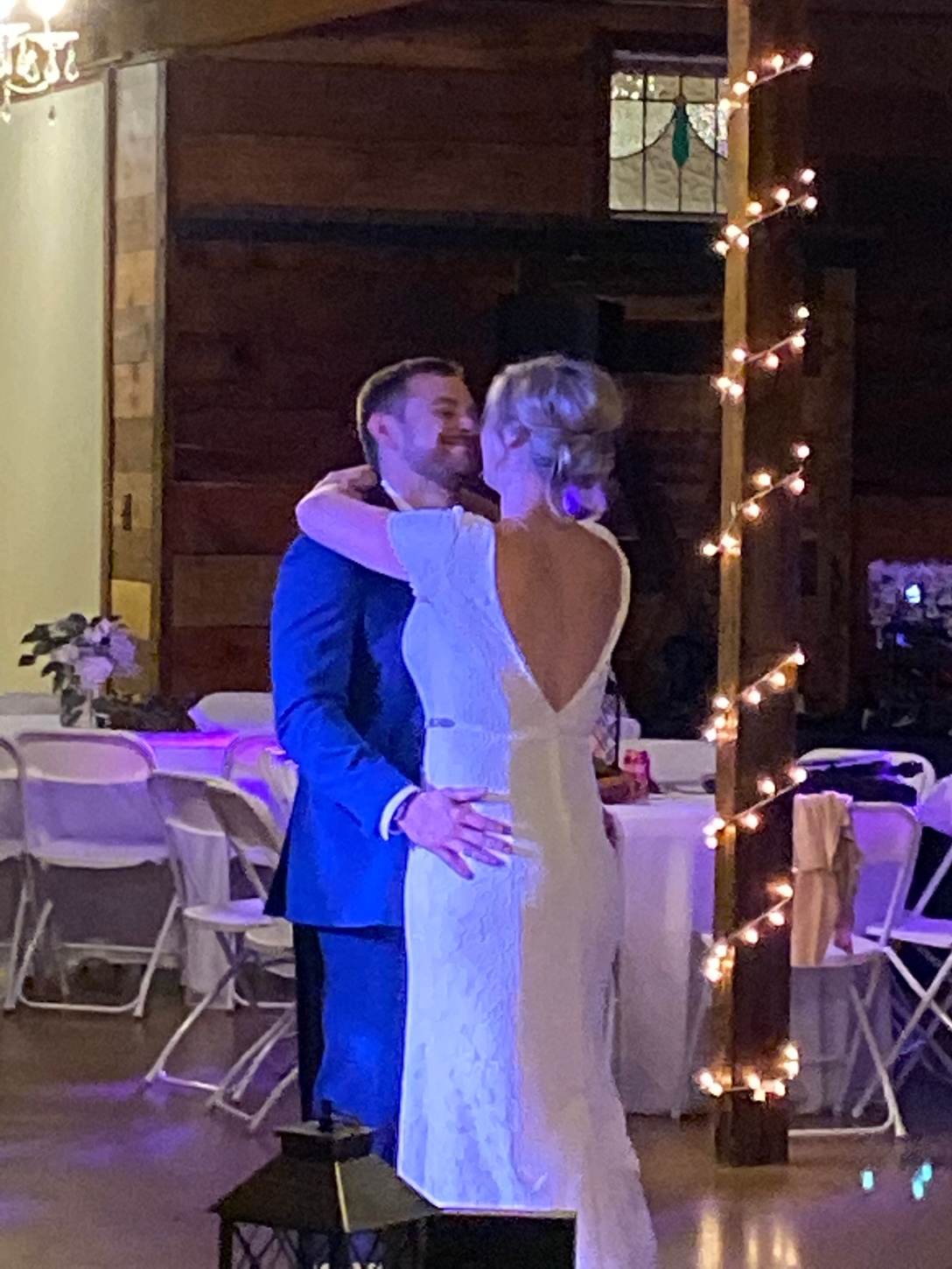 She is a free spirited joy to her parents. Strong willed (much like her mother I hear) yet with a spirit that is tender in a way that most don’t see on the surface. Life had been good to her in so many ways … a family who loves her, a big sis that taught her, and a few animals that bring her joy overflowing. She is one that loves her God and walks in His way. But this princess has felt sorrow too. Pain that no one should have to endure. She turned that into a service to others going through tough times … just one of the ways she has been used by God. But she also took that pain and decided to stay in her castle, safe and secure as she snuggles with her royal protectors … two dogs that bring great joy just with their presence.

But no … a traveling soul, a naive, dorky, goofy, yet lovable cavalier (defined as a dashing and attentive man, especially one acting as a lady’s escort) would enter into her life. He too has had a good life. Parents that treasure and love him, raising him to be a cavalier of integrity and honor, teaching him the ways of the Lord. They had no real castle. They traveled the countryside, ministering to those around them, sharing the hope and grace of the Lord. He did sit still for a while as he resided for a time in a land called “the 804” where he was blessed with friends and family. But his soul still drew him to wander. This cavalier … never having a single place to call home, never having siblings, and never sure where the nomadic life would take him … returned to the land of his birth, a land of cowboys, longhorns, and patriots – away from his parents. But as the Lord would have it, in to a close proximity of the princess who was safely and snuggily secure in her world that was about to be rocked.

They met at the royal ball wearing boots and denim. And as fate would have it, this princess asked the cavalier to dance. Silently, scared, and overwhelmed by the beauty of the princess, he said yes. It didn’t take long. He was smitten, bad … real bad. I mean really bad. The night ended, the princess left with her friend and the cavalier with his entourage. But he had something. He had her digits . All ten of them. It was as if she left her glass slipper at the ball … he knew to whom it belonged, but it would take a while for the princess to admit it was her slipper.

Days, weeks, and months, he would work to win the heart of the princess that already had his heart in her hand. He patiently, prayerfully, and nobly wore her down. Oh she tried to keep the drawbridge to her private castle up, not letting anyone in but her dogs. But this cavalier was persistent. No gun toting father would deter him. No being defeated by the princess in the sport of which thought he was master would do it. She tried to run him off. Oil over the castle walls, arrows from the fortified castle towers, and so many other acts of war. Her sister begged her to cut him lose before she broke his heart.

But that is not the way this story goes. He won over the parents, he befriended the canine protectors, and he kept at it … and it happened. Her shell cracked just a smidgen. Her inner soul had opened up and through that little crack came pouring in a love that has overwhelmed her – and would rewrite the story she thought she controlled.

The festivities will be sung about for generations. The bus that brought delights. The cakes of cheese that melted on the tongues of attendees. The dances of so many young and old. And the blending of families. Yes, poets and bards will write … and the story will be told and the songs sung.

But as food was gone, the delights were all eaten, and the music was ended … all waited outside for the couple to exit heading to the beginning of the journey called ‘together forever’. But inside, on an empty dance floor … the two stood. The only witnesses were the parents of the two. And a song was played. And the two ended the night the way the journey began …

1 thought on “The Princess Danced”