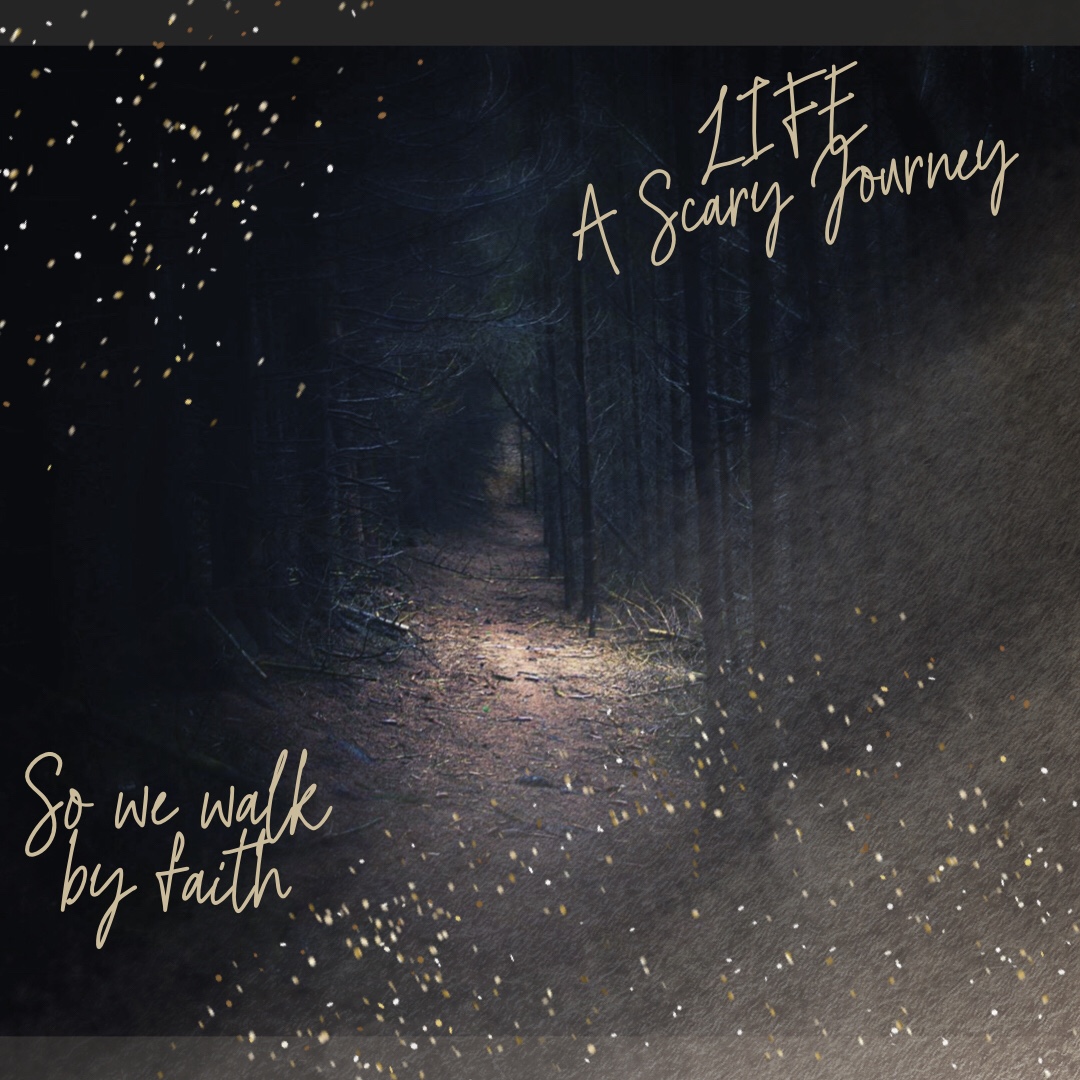 Nearly pitch black. In the middle of the night, all was quiet and dark. Only a small, soft blue glow periodically entered from the background as the crescent moon occasionally peeked from behind the dark clouds and mist that covered the hollow of Evergreen. I could hear wild (okay, maybe domesticated) animals in the distance. The journey was short but it was filled with great peril.

I started slowly, shuffling my feet so not to step on the spikes or other weapons of mass destruction laying around the lair. But my destination was calling. Slumber was quickly winning the battle, as it does most nights. So I took a deep breath and boldly traversed the path I had taken so many times before.

The path. Not unlike the one many of us take nightly. I journeyed … from the couch to the bed. The lights were off and I must do this from the memory of treks prior. Doorways to go through and pray the doors were left open. Walls to miss. Corners of coffee table to avoid. And pray nothing was on the hardwood floor that would stick, prod, poke, or impale my precious ten little piggies on their way home to under the covers.

My son had left the home and has a abode of his own now, so his tiny LEGO bombs were no longer scattered about. But needles that had fallen from the Christmas tree and small slivers from the pecans shelled still were on the live ammo list. And to make matters worse, I had rearranged the battlefield. Couches in new spots, and carpet edges no longer where they had been a few nights before.

It would be tricky.

I may not know what tomorrow holds, but I know Who holds tomorrow.

In 2020, trust Him. Hide His Word in your heart … He will direct your paths. And yes, an occasional LEGO might be stepped underfoot; but the journey is made of many steps, and His is the pathway to be on. Stay on it.

One thought on “The Dangerous Adventure”