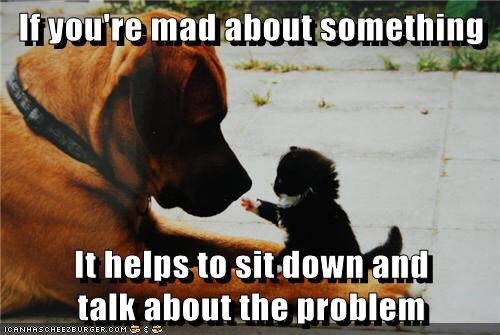 Our culture already is preparing to punish those that oppose the agenda of whatever side has affluence. We are in a cultural civil war. Even in the church’s circle of influence, there is much division. How do we handle this?

On a news station the other day, they said the solution (in regards to politicians in DC) was alcohol. Not that they were advocating drunkenness, they were calling for socializing. You could oppose and fight vigorously on the senate or house floor; but at the end of the day, you went down to the local pub/restaurant and downed a few drinks together.

You didn’t see the opposition as enemies, as evil ones that need to be eradicated. You saw them as people. People that disagreed in philosophy and world view. People that were opposite in positions but still had the best of intentions, even if different ways to get there.

Years ago, there was a great divide in the churches in England. George Whitfield was a leader on one side. And John Wesley on the other. Some pretty heated barbs were exchanged … and this was long before Twitter. Upon Whitfield’s death, Wesley used this discussion in a sermon talking about his opponent Whitfield.

Say what? Shouldn’t he claim victory, declare his side was more prominent in every scenario? Take the win, John.

What if we saw people as people? What if we declared relationships were important? What if we cared about there soul more than we cared if we are right?

One of my favorite shows of years gone by was Cheers. The theme song says a lot …

So maybe you need to sit with someone today and share drinks. I recommend a chocolate shake from Shake Shack. I miss those.